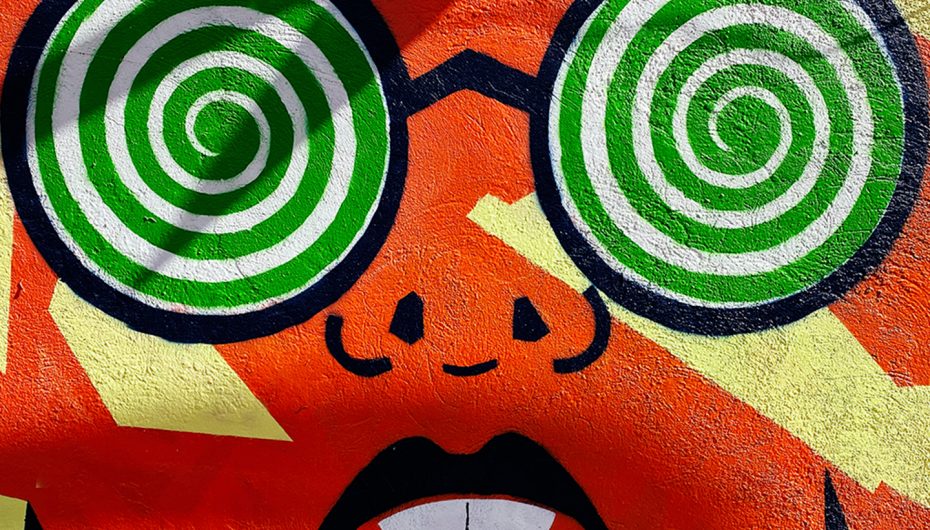 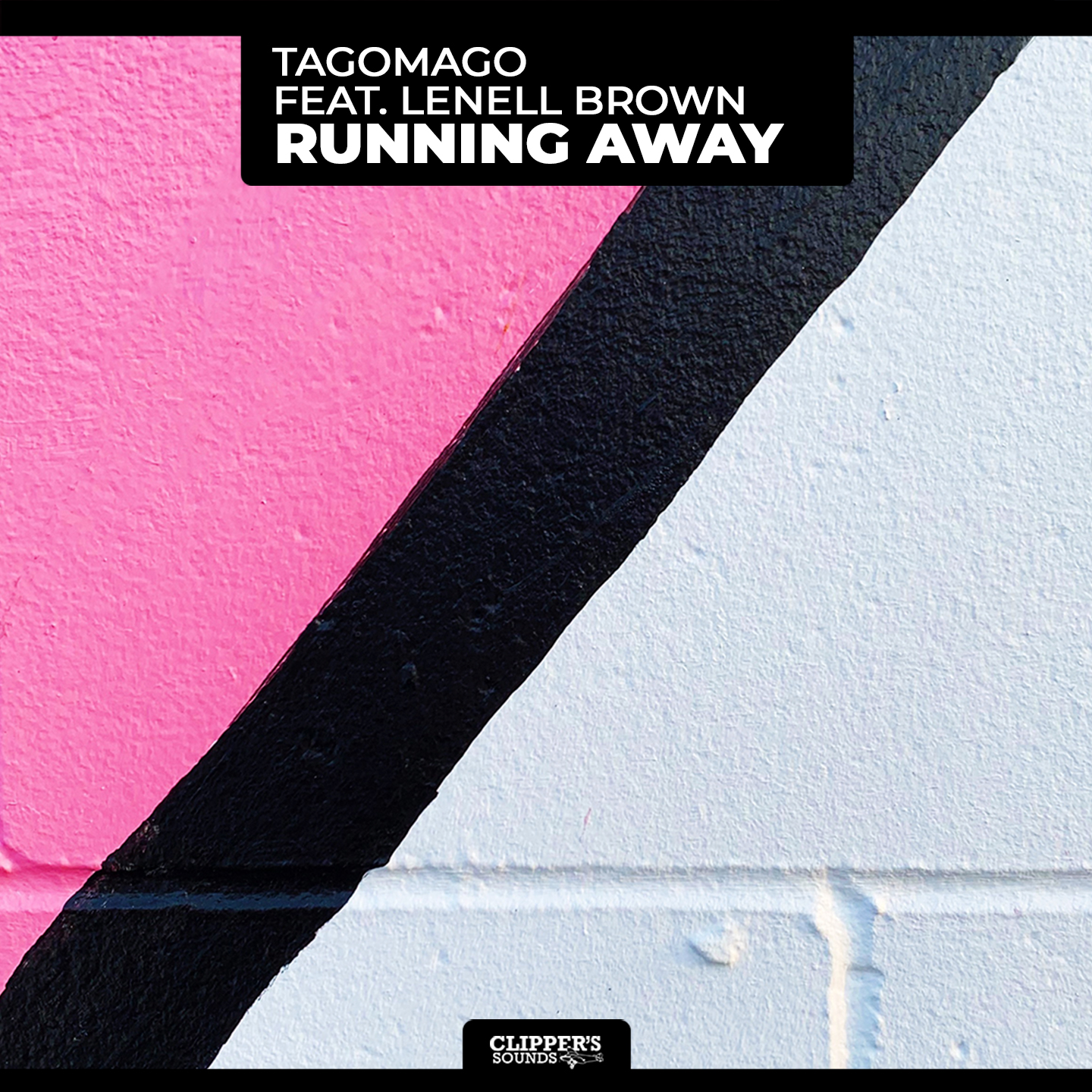 Exclusive “This or That” Interview with Lenell Brown 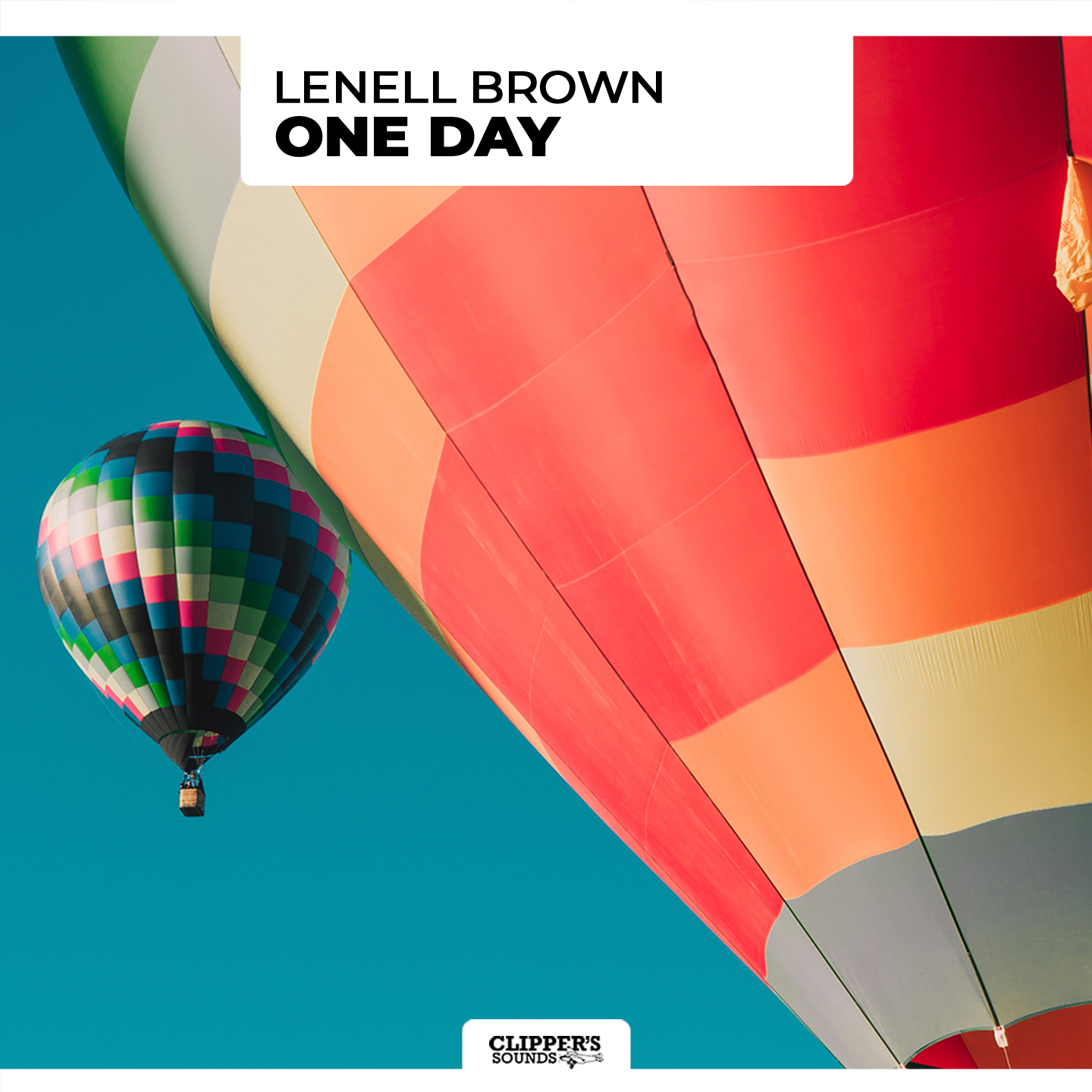 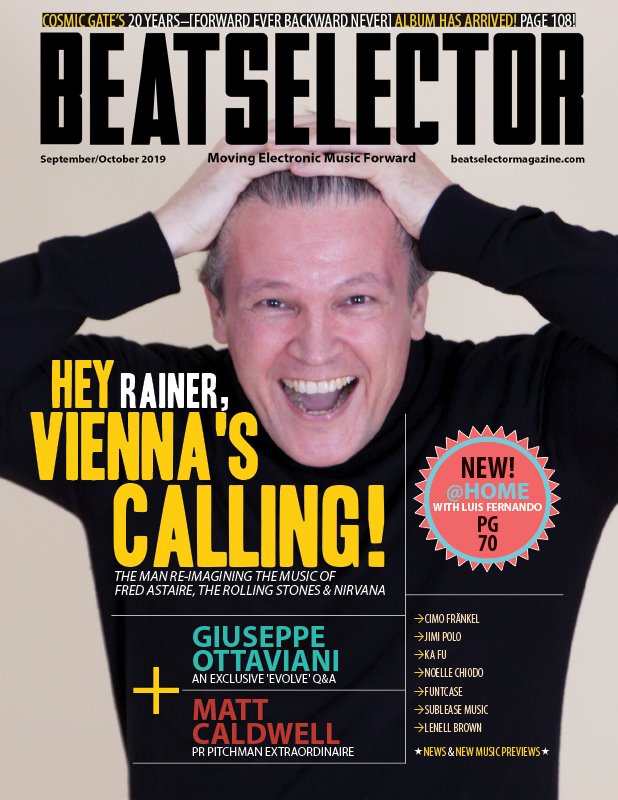 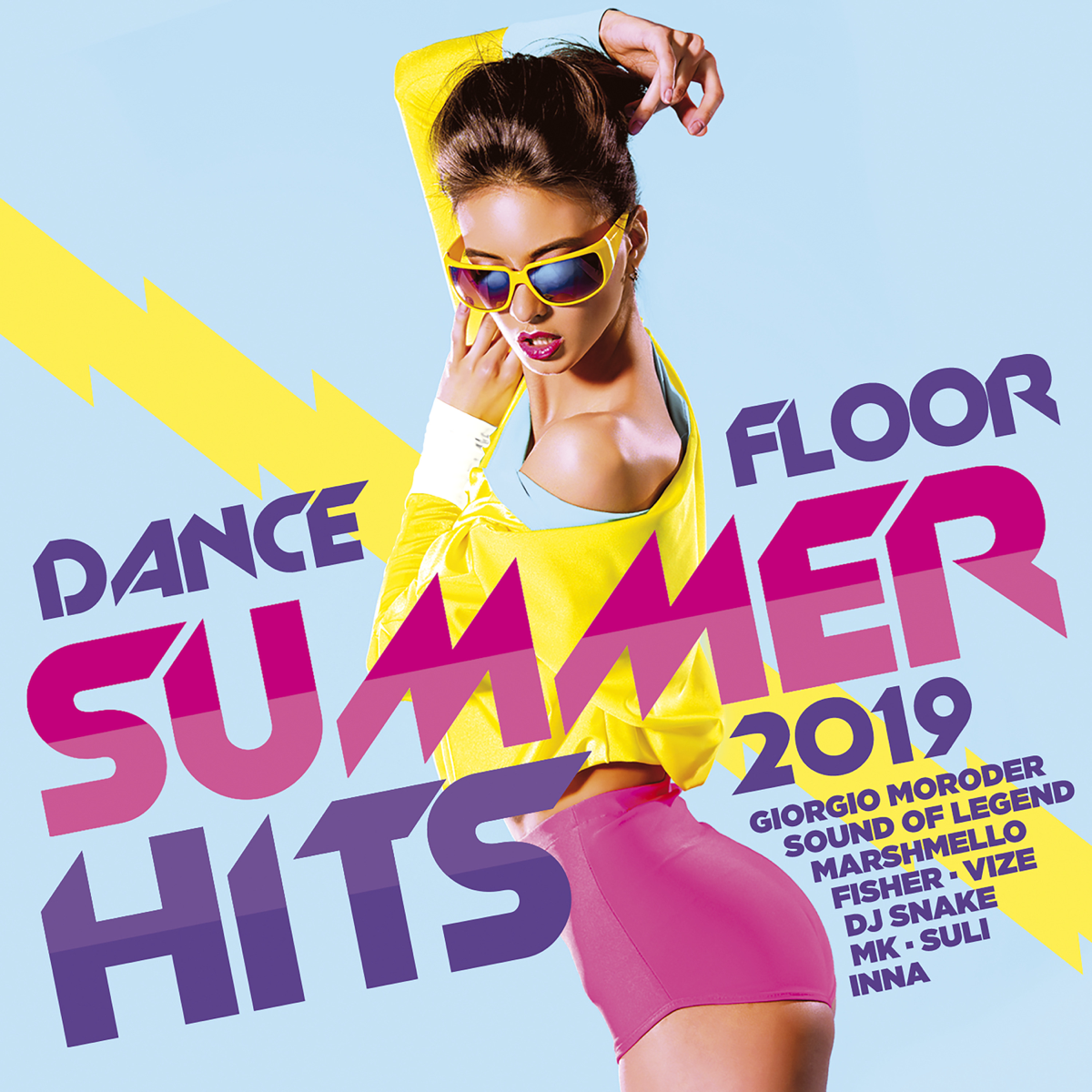