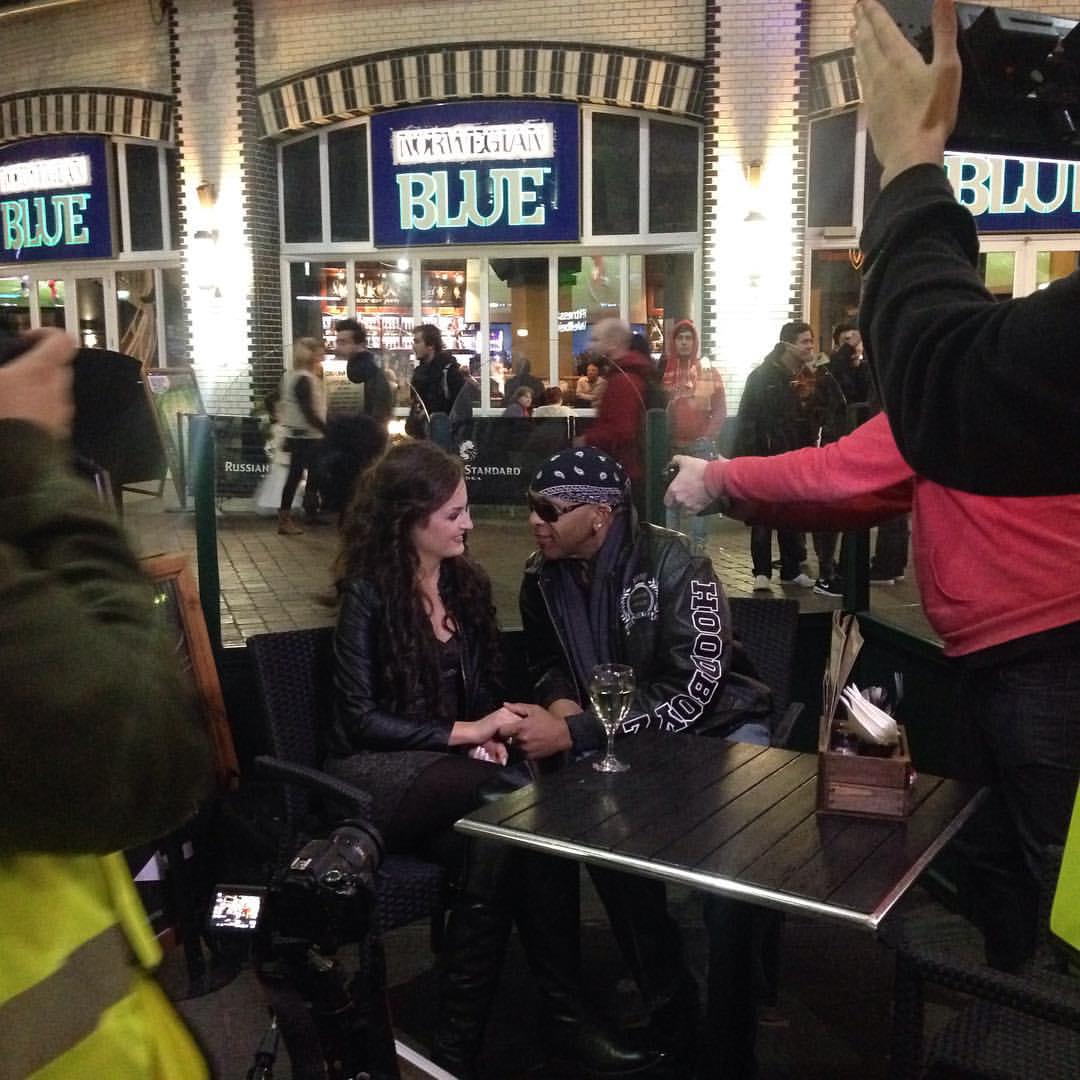 The weekend was straight off the HOOK… Spent the entire weekend in Manchester, England with model Alisa Fetaj , Director and Producer Lee Bolton of Elerby Studios and the entire Elerby fam filming the House video Terry Lex & Lenell Brown “PURPOSE” (extended mix) on the label Clippers Sounds. Its video #4 with Lee and it just keeps getting better and better. I would like to thank the entire cast and crew for the 5 Star treatment. Looking forward to getting back over, Manchester ROCKS!!!