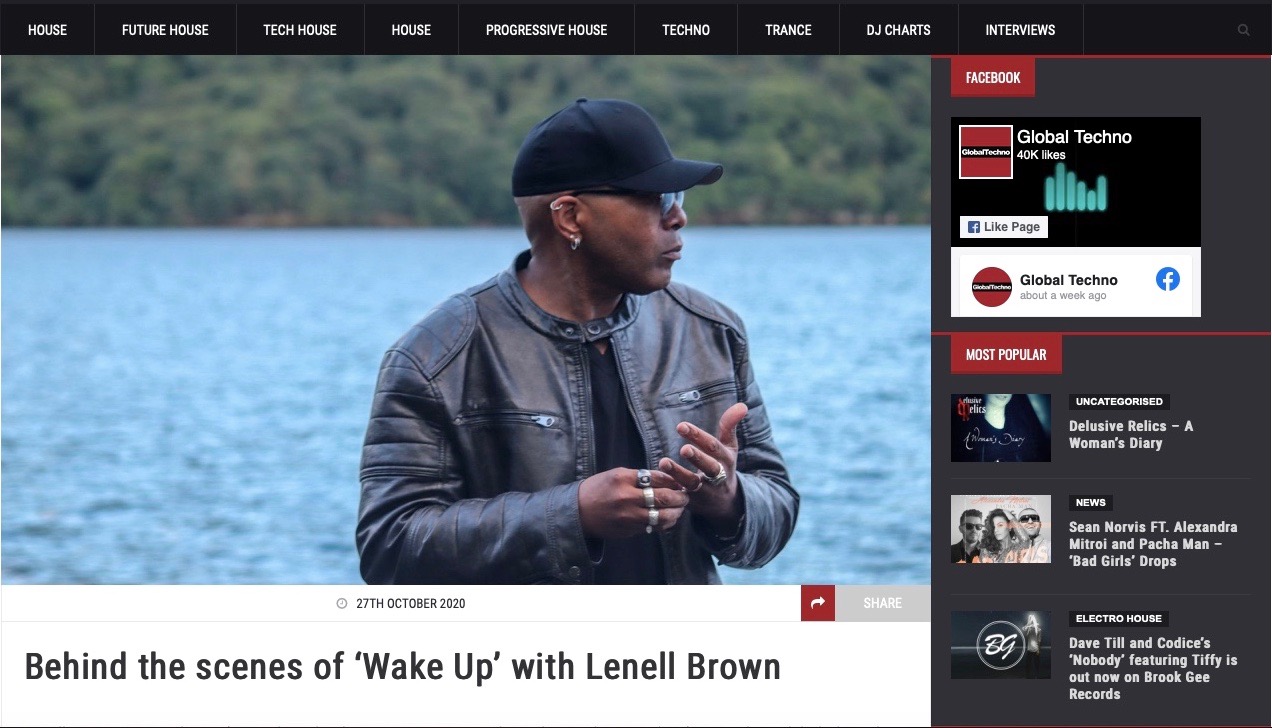 Behind the scenes of ‘Wake Up’ with Lenell Brown 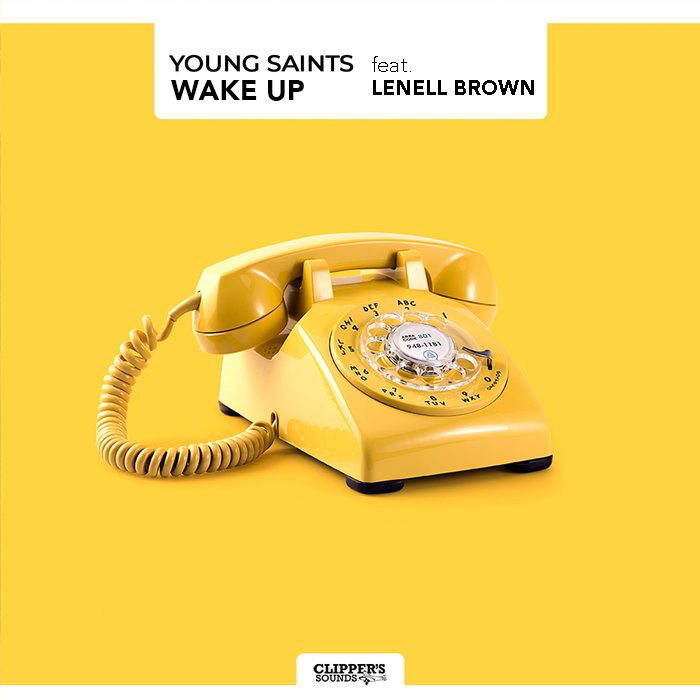 Coming Soon !! ” WAKE UP” on the Young Saints EP “Changes” will be dropping on July 31st  on Spains major dance label Clipper’s Sounds 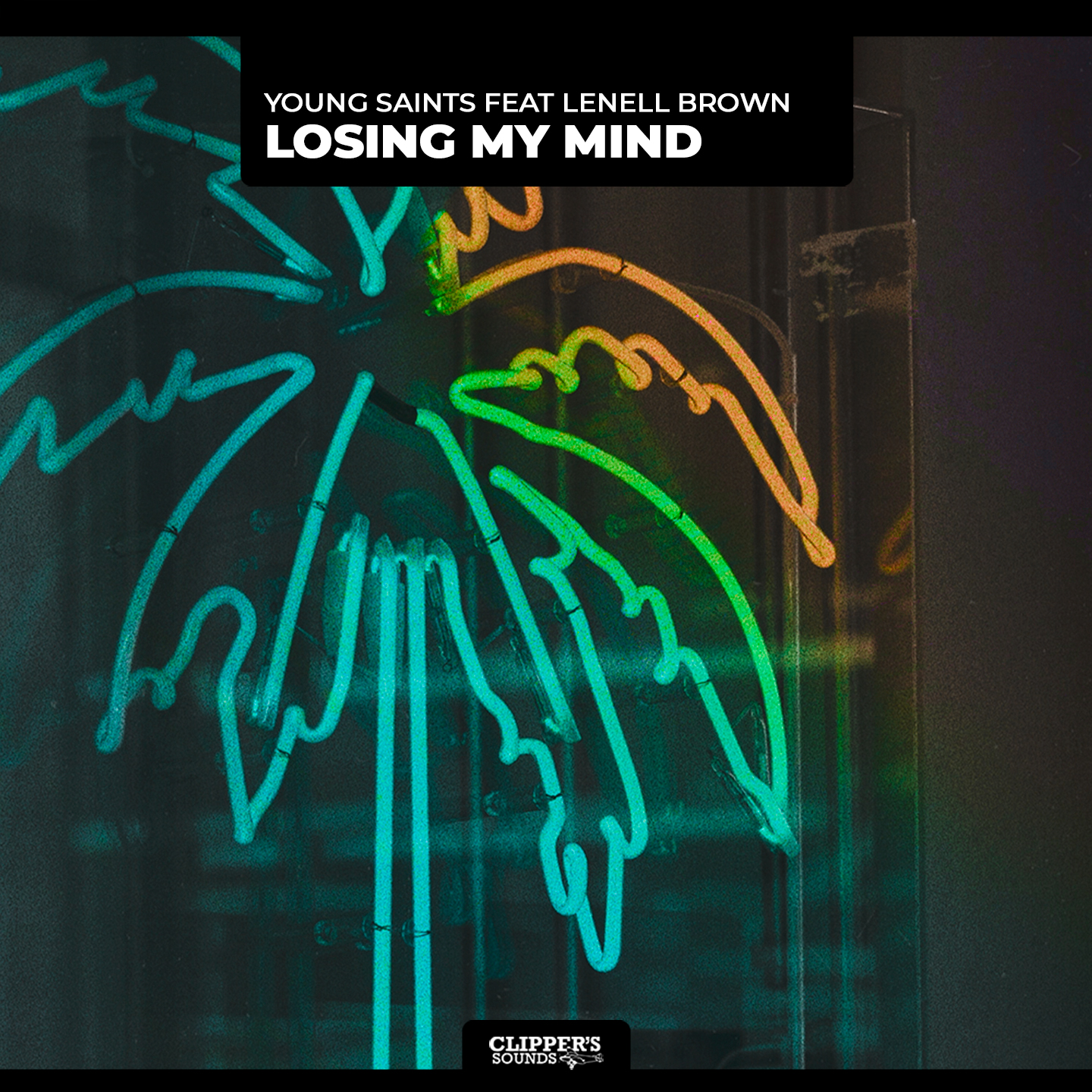 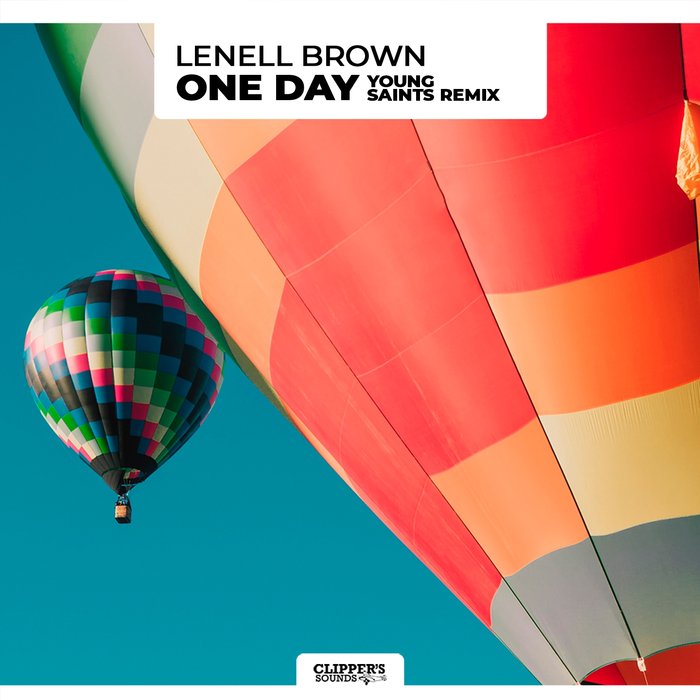