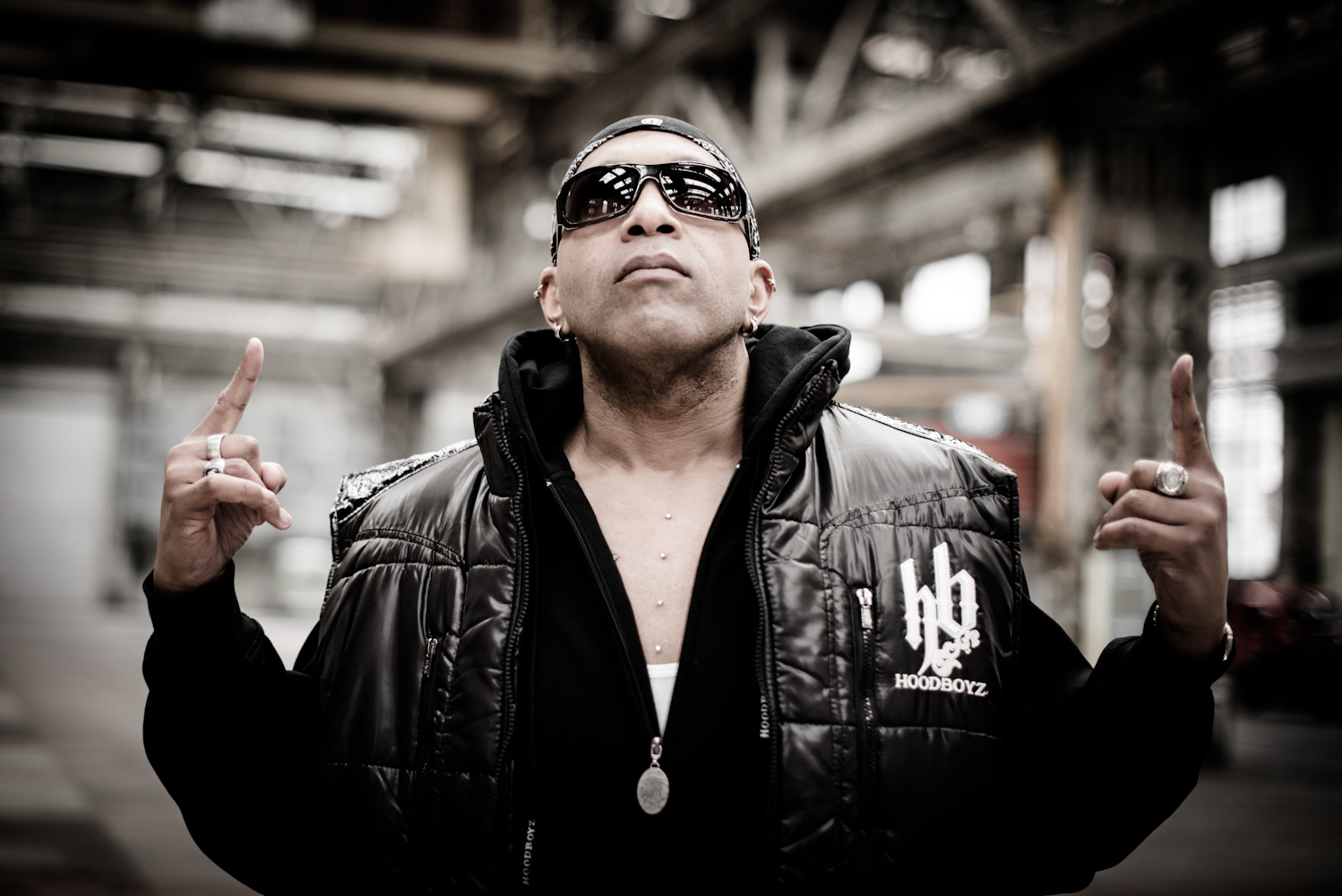 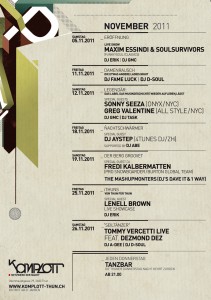 November 25th , Thun Switzerland, at the NEWLY opened hot spot !!!! ” Komplott Club” LENELL BROWN in concert and we are gonna put it down for ya.. Thats right WE!!!! I’m gonna be rollin deep that night, no live band buuuut, dropin the tracks for me will be none other than DONALD D (RHYME SYNDICATE, ZULU NATION / BRONX NYC) , my boy DUKE and Burni Aman (South Africa) are on the flow, Marzel the Beatbox Machine,and one of the DOPEST B-Girls on the scene Jazzy Jes , yo, we fittin to bring the noise. So come out and show ya boy some love as we BLAST IT for ya !!! 1luv Lenell