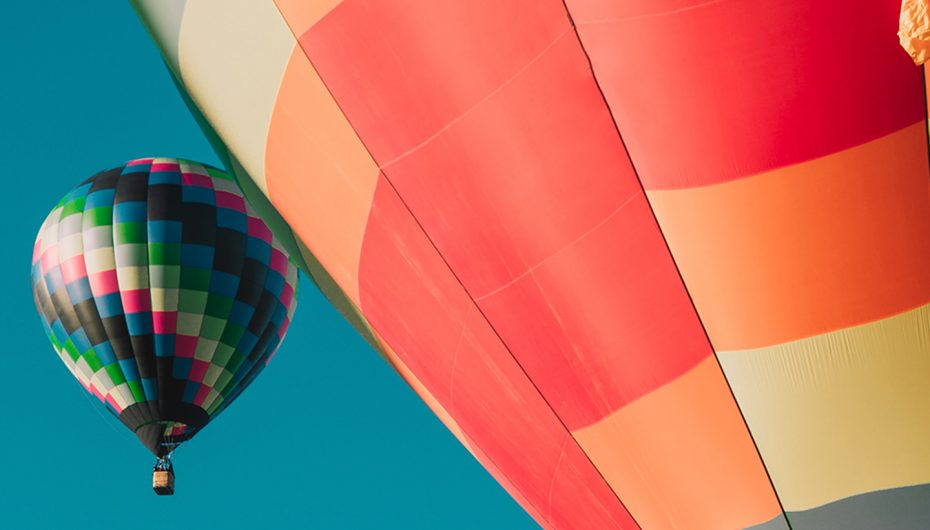 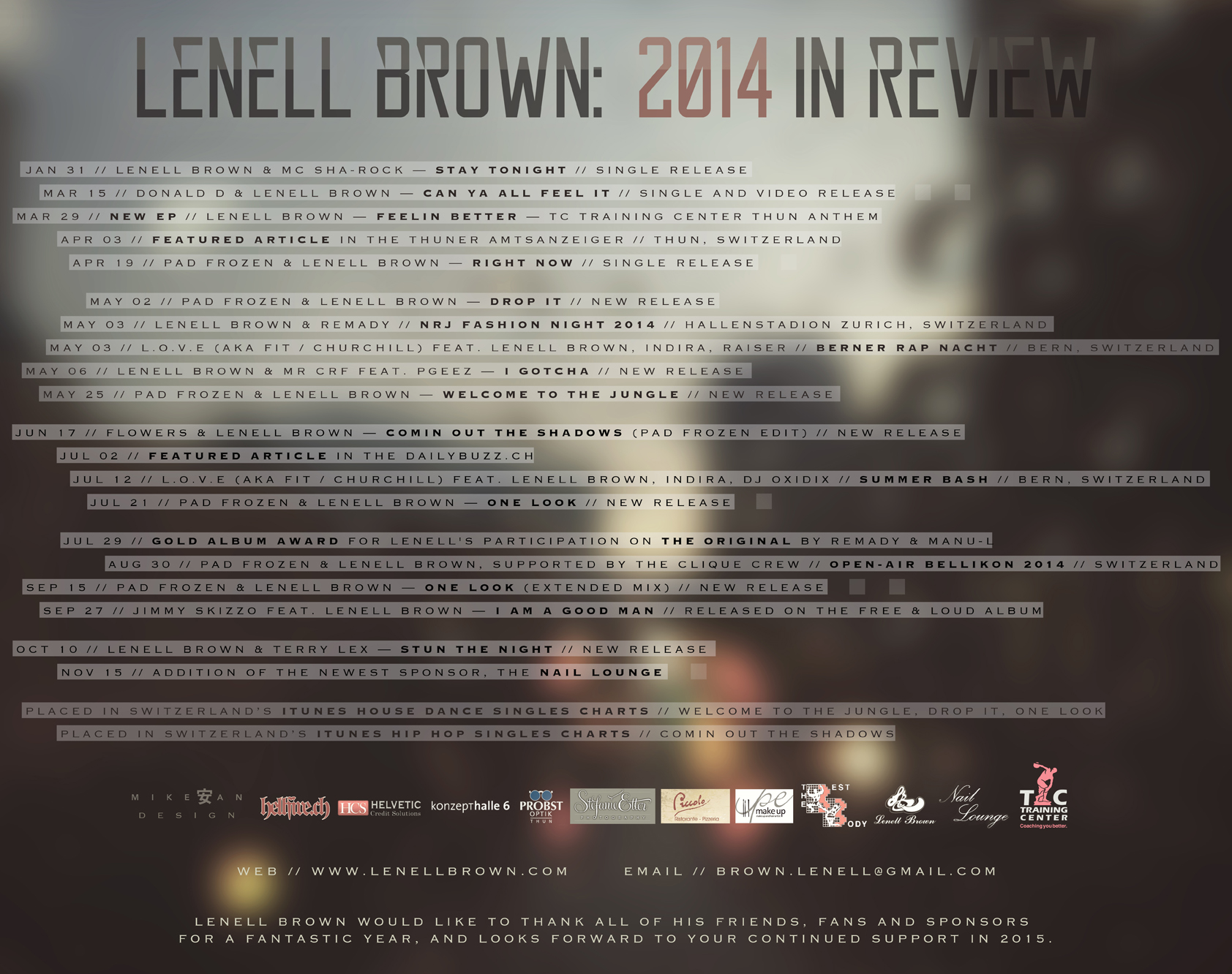 Designed by : Mike An

2014 !! What a year! I just want to take moment to thank all of my Fans ,Friends and Family  for your support. You helped push my music forward to new levels and for that I’m grateful and I say Thank You!! WE accomplished allot this year. Shout Out to my REMADY fam and,Massive Shout Out to my Universal Zulu Nation fam  for keeping me grounded and educated in the culture and teaching me the ability to Overstand. To all of my sponsors and contributors your support is priceless thank you for all that you do for the Lenell Brown team. To my friend and Producer Ben Mühlethaler and the entire production team  James Hoover, and John Moran. We reached new heights this year. Lets keep the GRIND movin and BLAST it in 2015. Sending SHOUTS UP to the real G for Blessing me. Through his Grace all things are possible.  I wish you all a Happy and Safe New Year!!  Peace & Blessings, Lenell 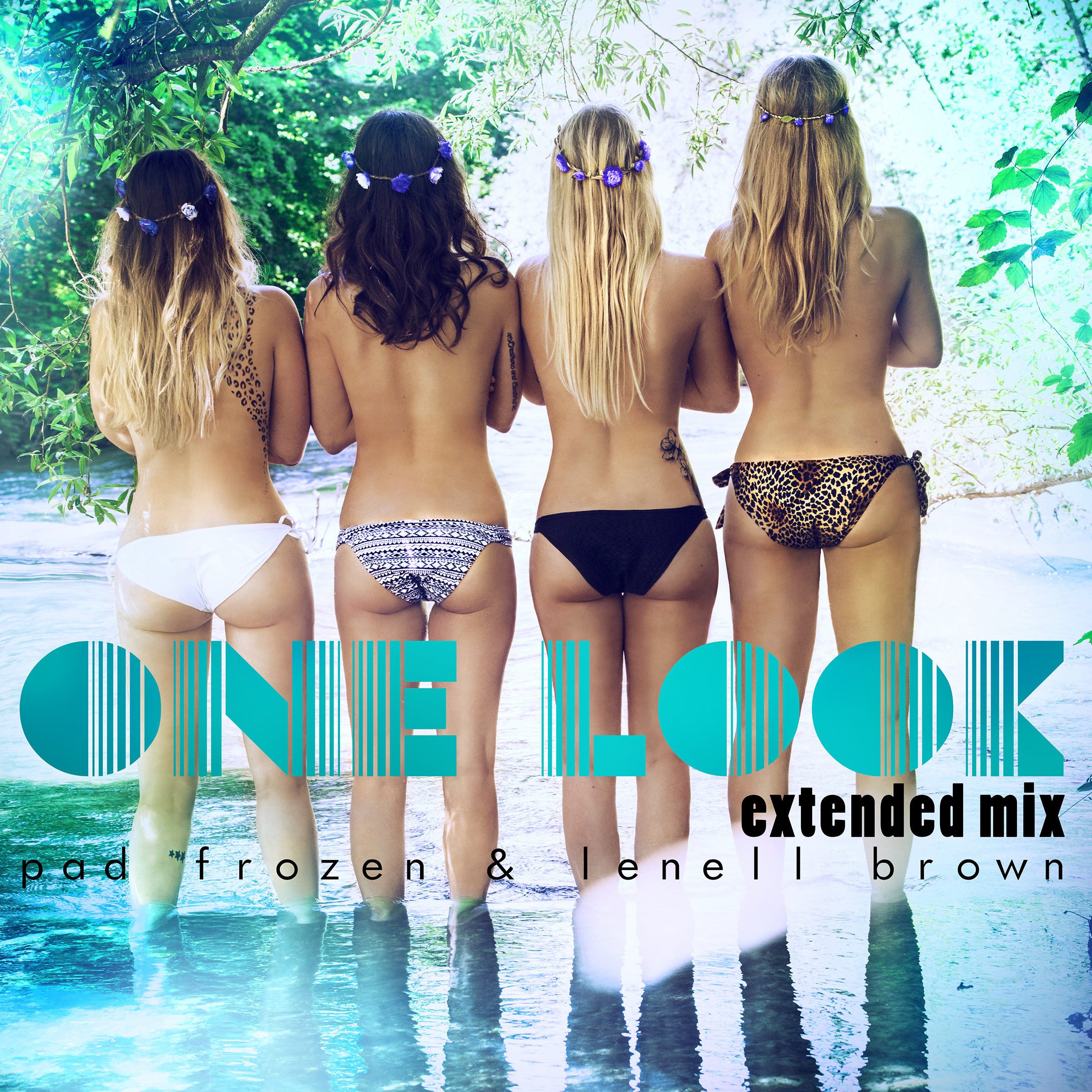 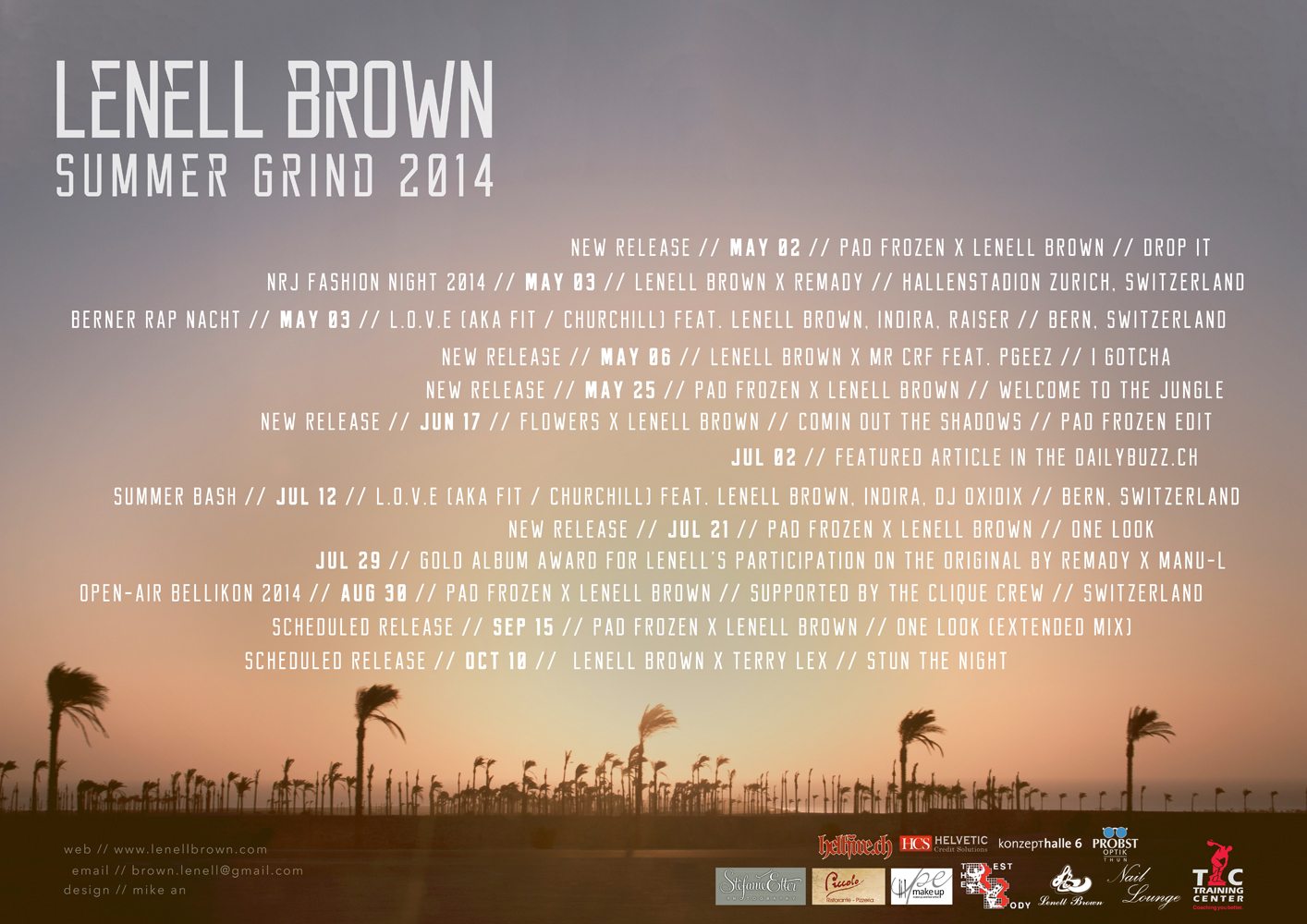 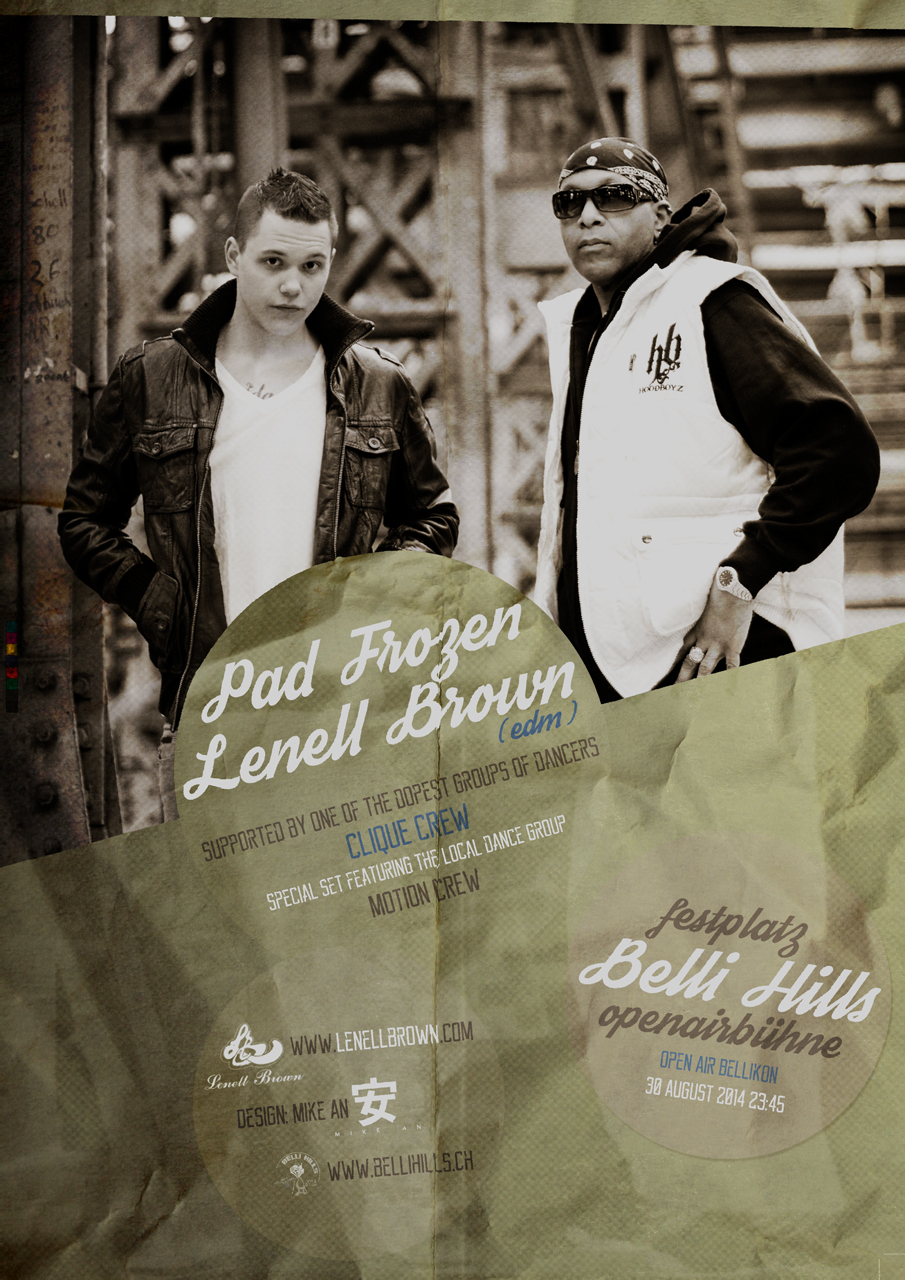 Poster designed by – Mike An 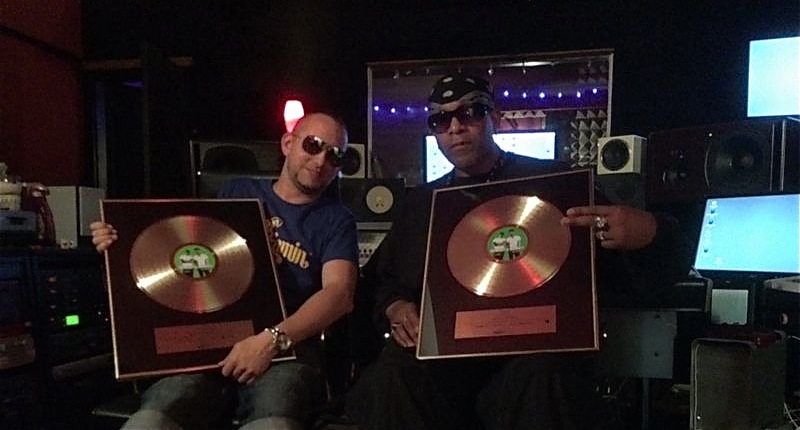 After years of going to the studio and looking and admiring the Gold and Platinum Awards on the walls of my producer Ben Mühlethaler . Yesterday was a “Highlight” day. I received my first Gold Album Award for my participation on the REMADY & Manu-L album “The Original”. Massive Shout Out to my Producer Ben for his support and friendship over the years and a Huge THANK YOU to my Remady fam for absolutely EVERYTHING . You guys ROCK!!! 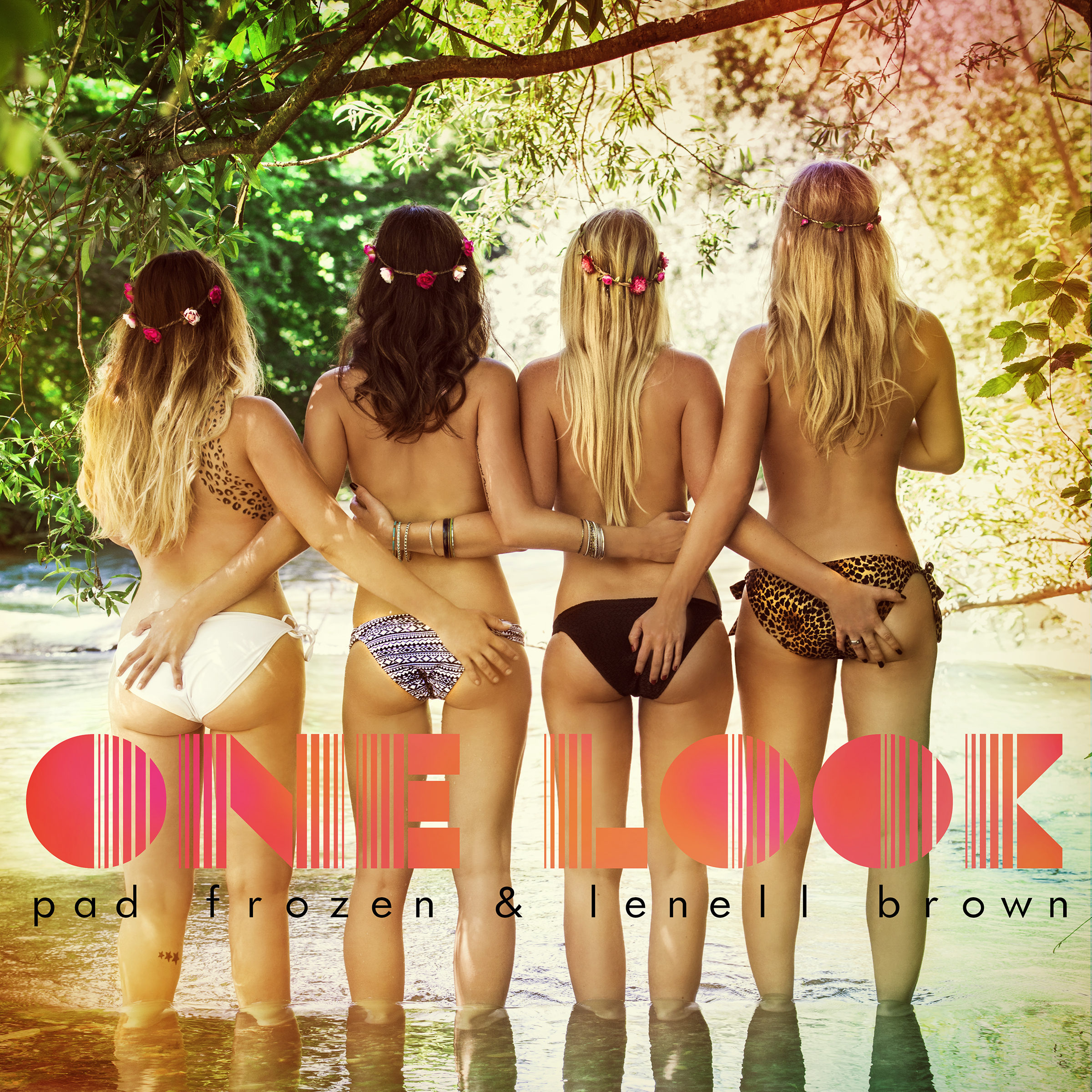 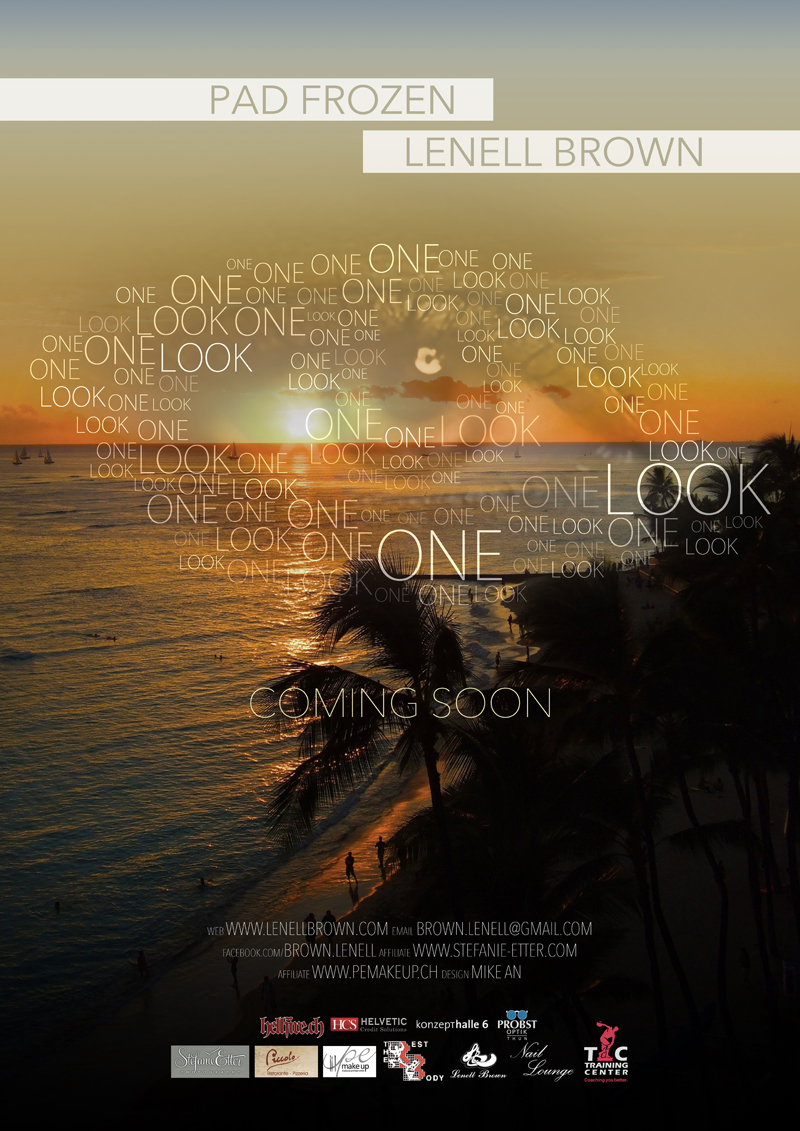 designed by my Visual team Mike A 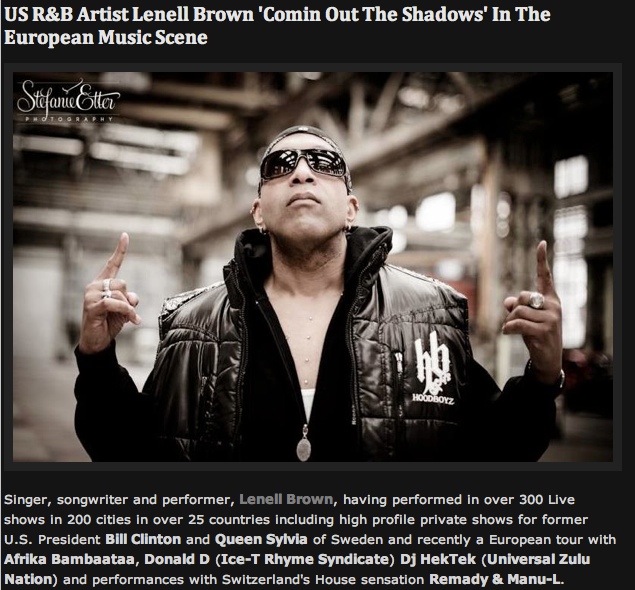 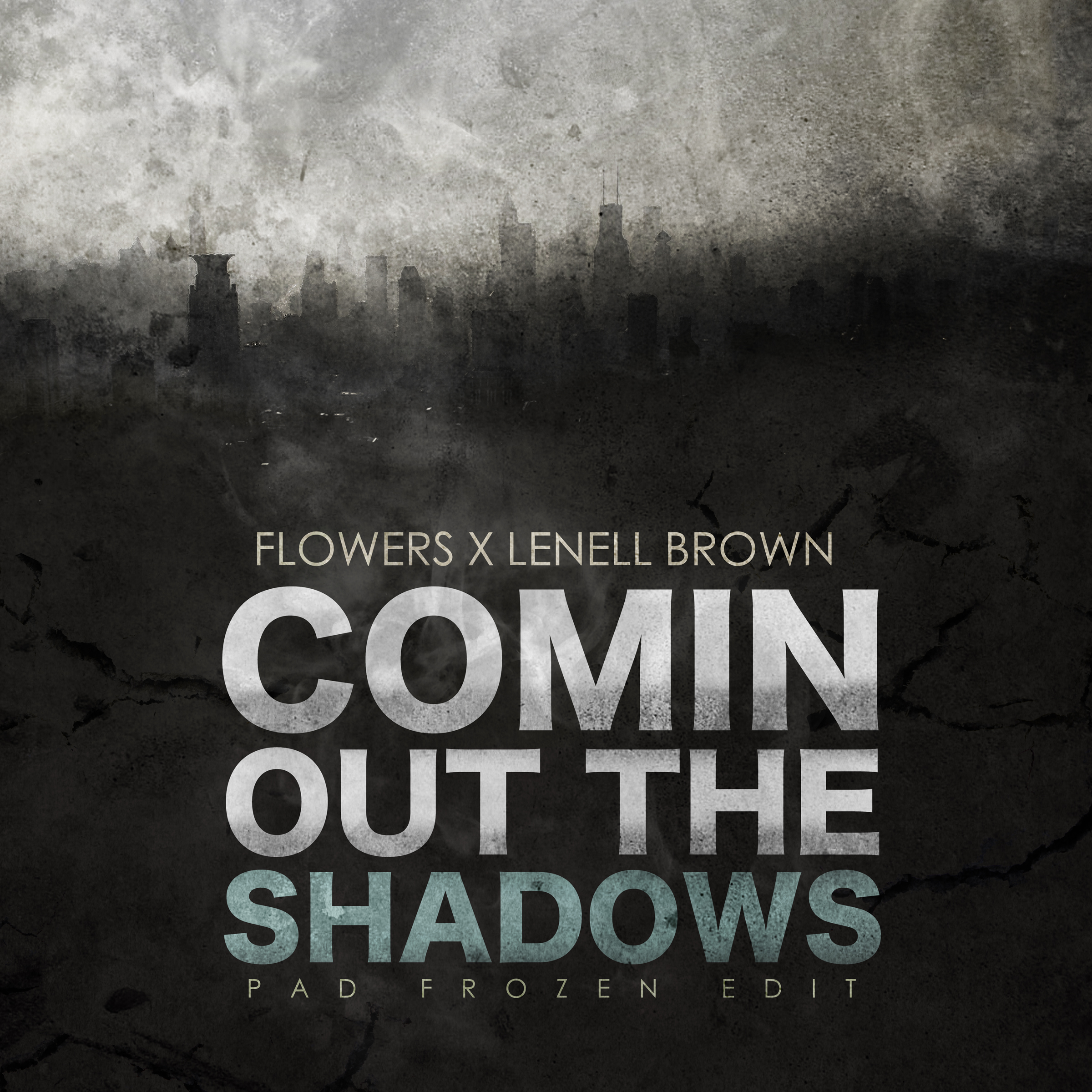 Cover designed by my visual team – Mike An