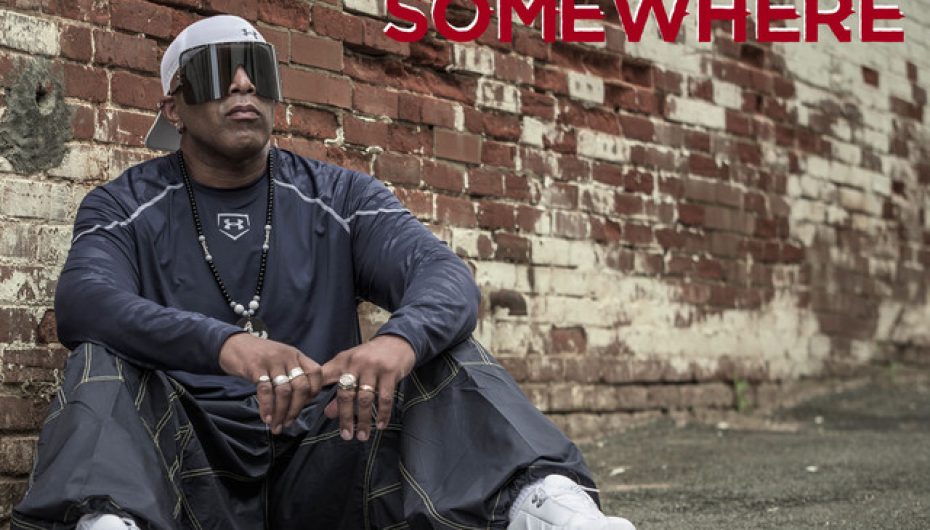 Lenell Brown welcomes a brand-new video release titled ‘Somewhere’ as part of his ongoing ‘Bring it To Life’ video series which has gained a large amount of support and attention over the last coming months. You can expect to be treated to high-quality and enjoyable videos with each release, as Lenell Brown continues to send ripples throughout the scene with a totally modern revamp of his releases with all new high quality and original video content, brought to you by Lenell himself alongside the Producer & Director Gonzalo Suàrez Romero. New content will be dropping from Lenell every month, so keep an eye out for what he has in store for us next.

Having solidified his place for one of the ultimate voices for EDM tracks, Lenell’s discography has been ever-increasing with tracks of pure quality. He has been responsible for extraordinary releases such as ‘One Day’, ‘Freak Dreams’, and ‘I Need Lovin’. Brown has featured on a number of collaborations with some of Spain’s top DJs and Producers such as The Zombie Kids, Fonsi Nieto, and Robbie Rivera. His career has taken him around the globe, you can expect the same level of high-quality work from Lenell that has distinguished his name in the world of dance music and brought his sounds overseas to thousands of fans

Lenell’s latest video of ‘Somewhere’ depicts a warm and happy vibe, with scenes of a suburban American setting drenched in a yellow hue, as it follows a group of skaters who show off some impressive moves and overall emanate a feel-good vibe. Paired with the bouncing and funky track from Lenell which backs the video, the production as a whole exudes positivity with its easy-to-follow lyrical work and energetic video that will have you reminiscing over your best summer memories.